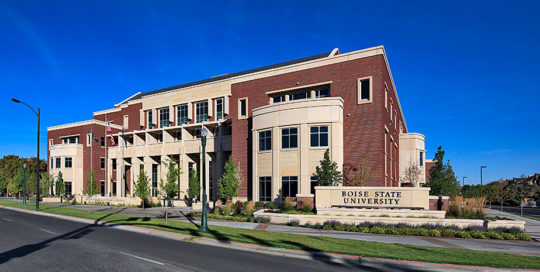 In 2012, Boise State University completed the Micron Business and Economics Building, an impressive new western gateway to the BSU campus. Evolve was hired directly by the State of Idaho Department of Administration Division of Public Works to act as the air and hydronic TAB specialists on this project. This building not only represents BSU’s commitment to cutting-edge instruction but also highlights the University’s commitment to responsible stewardship and sustainability. In order to achieve these goals, this project utilized an extremely cutting-edge HVAC design. With its extensive use of active chilled beam technology, this project presented a significant challenge to any TAB firm. With Evolve’s significant experience and deep expertise, we were the perfect fit to tackle the challenges of this project. We worked hand-in-hand with the Idaho DPW, the general contractor, and the design team to quickly identify and rectify issues as they arose. The aggressive schedule utilized on this project provided a significant challenge to the completion of TAB. We worked with the project team to develop a plan that would accommodate the schedule while resulting in a fully functional building at the time of turnover. 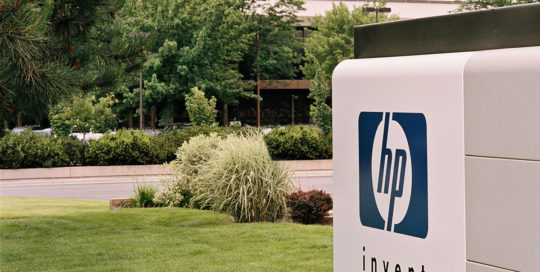 Evolve has been the sole TAB contractor on this facility since its inception in 1975. Over the years they have commissioned a varied array of projects including clean room applications, high-intensity data center applications, warehouse applications, and open office applications. The presence of such varied usages all in one facility has presented a number of challenges and we have helped resolve complex issues that have arisen. This campus features complex, multiple central plant chilled and hot water systems in primary-secondary-tertiary loop configurations. During the course of our work we have helped optimize the function and energy efficiency of these systems. In this facility we have worked on such systems as redundant loop air systems, fanwall systems, hot water induction systems, variable air volume systems, computer room glycooling systems, and warehouse heating systems. 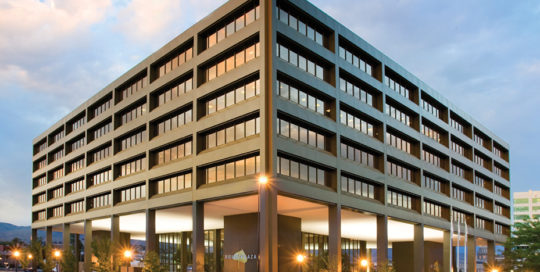 Project Manager with overall responsibility for project. As part of the HVAC and life safety renovation of Boise Plaza, a large multi-tenant office building in downtown Boise, Idaho, Evolve was contracted to provide HVAC controls calibration and commissioning. The scope of this project included air handler fan performance verification, terminal unit recalibration, supply air distribution, and stairwell pressurization performance testing. Over the course of the contract, Evolve found many issues in this 30+ year old building. They encountered malfunctioning terminal unit controllers, sensors that were far out of calibration, flow sensing stations that had become plugged with particulates over the years, existing duct configurations that were leading to instances of system effect, and manual control overrides that existed from years past. They worked very closely with the Boise Plaza operations and maintenance staff to rectify the issues and to take measures to prevent future failures. 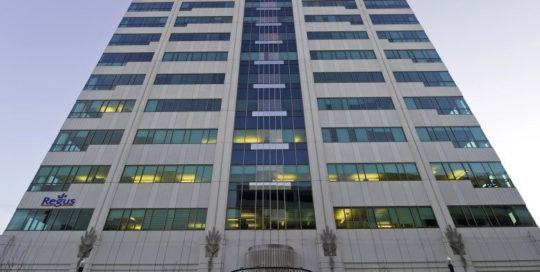 In 2009, Boise State University built the Norco Building to house the nursing program as well as the university health services. Evolve was hired directly by the State of Idaho Department of Administration Division of Public Works to act as the air and hydronic TAB specialists on this project. This building houses a large clinic, multiple classrooms and teaching laboratory space as well as office space. This mixed-use nature of the Norco Building provided a number of challenges in the TAB of the facility. The somewhat unique design of the HVAC system included dual, semi-redundant air handlers serving a common single-duct variable air valve system. We worked with the various contractors and the DPW in a team environment on this challenging job and delivered the best possible product to the owner.